Van der Laan spent most of his working life in the food and animal feed industry, working for Provimi, Cargill, Unilever, Philips, and Nidera in senior management functions. These roles exposed him to many international supply chain challenges. He lived and worked in the Netherlands, United Kingdom, Czecho-Slovakia, and the United States.

He holds a Master of Science degree in Mechanical Engineering from Twente University, the Netherlands. He is also a member of the supervisory boards of Royal De Heus, VION Food, Marel hf, and Dümmen Orange. 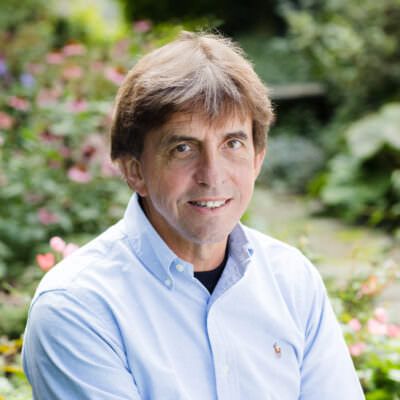