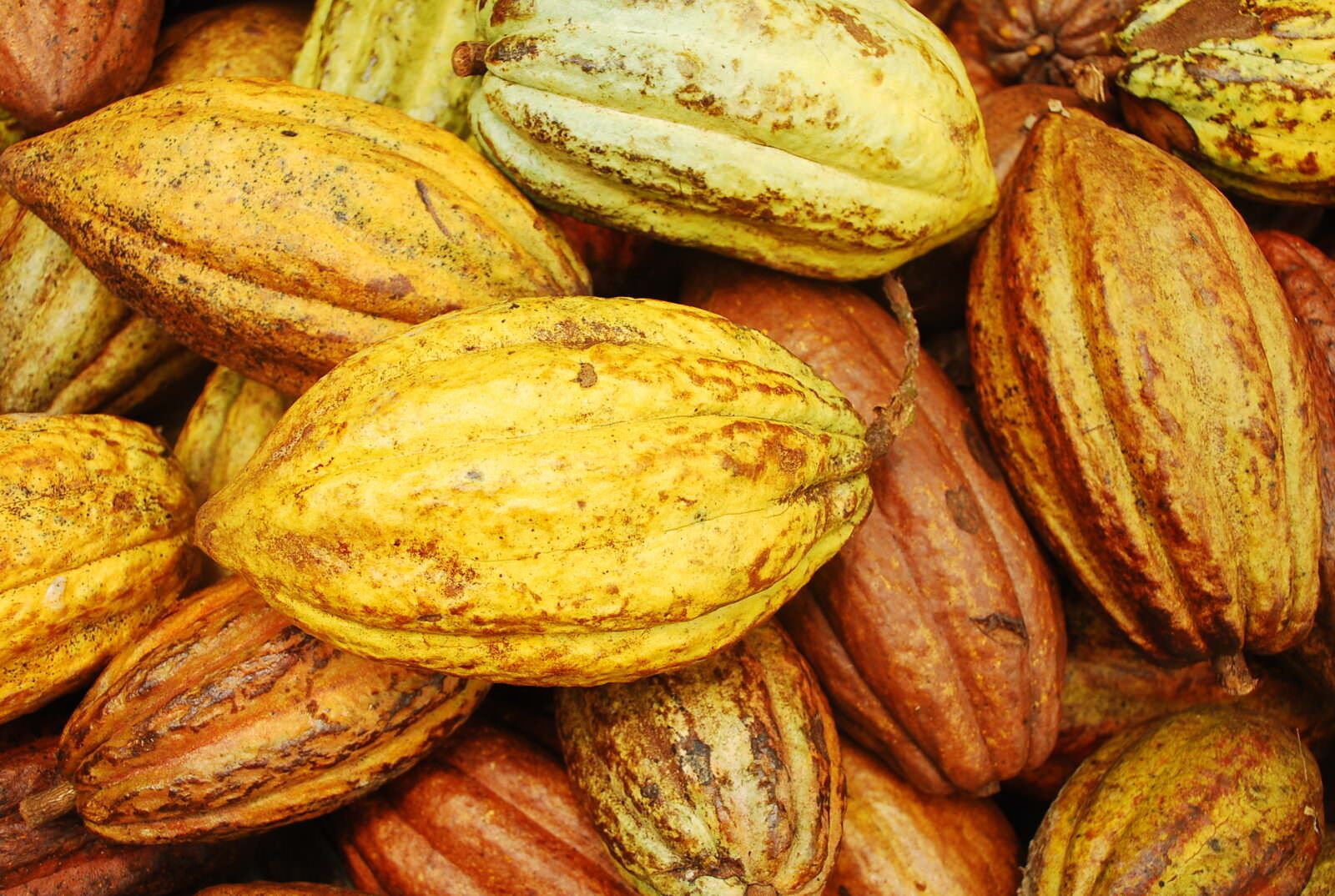 Due to a toxic combination of corruption and bankruptcy, the Kerta Samaya Samaniya (KSS) cocoa cooperative in Jembrana, Bali, went into free-fall in 2009: productivity plummeted, plant diseases proliferated, and local farming families sank deeper into poverty. But in 2011, an industrious social worker with a passion for people and nature, Agung Widi, created the Kalimajari Foundation with the express purpose of revitalizing KSS through sustainable agriculture practices.

Her task was nothing short of Herculean—prior corruption had made farmers cautious, and they were skeptical of sustainable farming methods. Today, however, the 609 farmers of KSS are thriving, and the coop’s 867 hectares have been certified under the UTZ certification program (now part of the Rainforest Alliance) for seven consecutive years.

As any Rainforest Alliance field expert will attest, certification is a tool that works best within a broader context of mutually reinforcing sustainability interventions, including policy change.

In 2017, when we launched a national and regional lobbying and advocacy initiative in Indonesia, we called upon the Kalimajari Foundation to provide technical expertise. At the time, Indonesia was importing 200,000 tons of fermented cocoa beans from Africa while buying only cheap, unfermented beans from Indonesian farmers, who were simply not making enough money to live. Although Indonesia had a national policy requiring companies to buy fermented beans from within the country, local farmers had not yet developed the capacity to ferment—and buyers doubted that farmer-fermented beans would meet standards for quality and certification.

The Kalimajari Foundation, with support from our Sector Partnership Program (implemented in partnership with the Dutch Ministry of Foreign affairs), got to work. It began with training 609 farmers in learning to ferment beans—and importantly, collecting lessons about successes and failures. At the end of its massive undertaking, Kalimajari created an evidence-based cocoa production model specific to the Indonesian context and shared it at a general assembly meeting of Indonesia’s National Cocoa Platform. The Ministry of Agriculture immediately adopted it as the country’s official national model for quality cocoa.

“From togetherness we can find a good market and increase the bargaining position of the farmer.”

What is truly impressive about Kalimajari’s endeavor is how it gained such traction not just with farmers but with actors up and down the supply chain. In Jembrana, the farmers of the KSS cooperative are already employing the model—and realizing income gains that allow them to send their children to school, take care of their families, and improve their homes, many of which were formerly insufficient to keep families warm and safe from the elements. The Sector Partnership program and the Kalimajari Foundation are working to spread the benefits beyond Jembrana: After we introduced the Kalimajari Foundation to the public-private Cocoa Sustainability Partnership, Kalimajari’s Agung Widi was elected to chair its general assembly. In that role, she now works to influence companies to create a market for fermented beans throughout wider Indonesia. Kalimajari is also collaborating with chocolatier Valrhona, providing access to a high quality market for fermented beans. More recently, Kalimajari began advocating for gender equality by facilitating government programs targeting women cocoa farmers.

The Rainforest Alliance’s Sector Partnership program brings together civil society organizations, government agencies, and private sector actors to make meaningful change on the ground. To that end we conduct research, capture crucial stories from the field, and develop new tools for evidence-based lobbying and advocacy to bolster the efforts of partners like the Kalimajari Foundation. The success of Kalimajari and the Sector Partnership program in the Indonesian cocoa sector is a testament to the power of strategic partnerships and alliances devoted to people and nature thriving in harmony.

After Bloody Conflict, Healing and Sustainability

A Cocoa Farmer Finds a Better Life In Sustainability