Beyond Certification: A New Study Explores The Wider Effects Of Sustainability Standards 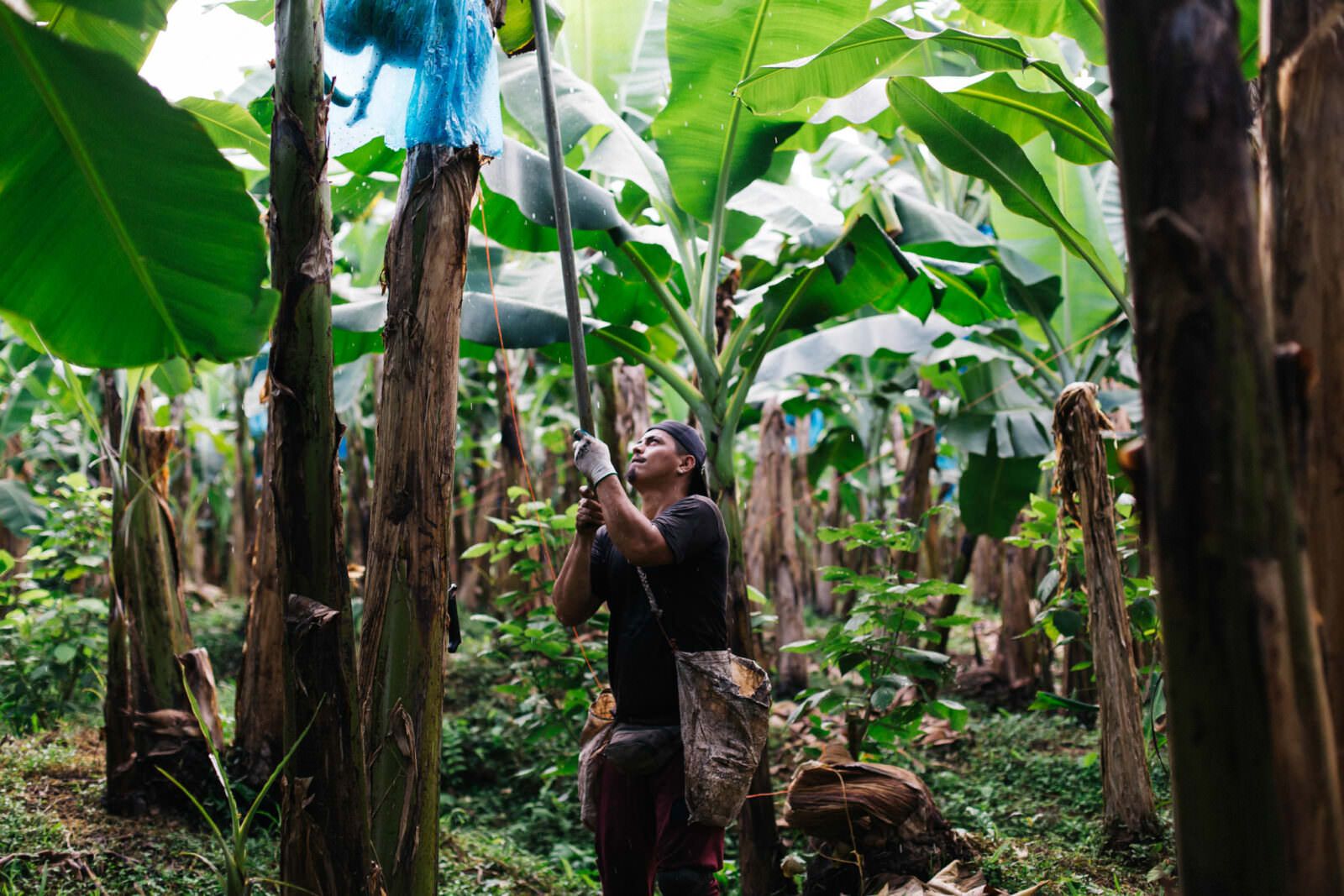 Certification has long been recognized as a powerful way to improve the livelihoods of farmers and forest communities, and to safeguard the land that sustains these rural people. But the influence of sustainability standards reaches far beyond certified farms, forests, and enterprises. Such standards can also help shape government policies, raise consumer awareness, and funnel investment into research. Until now, however, those broader effects have not been studied.

ISEAL, the global membership association for credible sustainability standards (of which the Rainforest Alliance is a member), has just published a report that explores this largely uncharted territory. The paper highlights a range of systemic impacts of standards, both tangible—such as the creation of new partnerships or knowledge products—and intangible, such as building trust and embedding sustainability principles.

One important example of how sustainability standards help expand knowledge bases and develop tools is the Global Living Wage Coalition (GLWC), formed by seven ISEAL members (including the Rainforest Alliance) to promote wages that let workers and their families afford a decent standard of living. The coalition’s tools and studies, publicly available online, helped develop benchmarks for a living wage in several sectors.

Voluntary sustainability standards can also shape government policies. In response to increased deforestation, the Peruvian government revised its Forest and Wildlife Law in 2011 to include financial incentives to protect forests. The law allowed forest concession holders to reduce the cost of their annual leases by up to 70 percent by adopting sustainable practices such those defined by Forest Stewardship Council (FSC) standards. This is just one example of how national governments can use sustainability standards as an extension of public policy and enforcement.

To find out more about the systemic impacts of sustainability standards, read ISEAL’s full report here, or its summary here.

Our Response to the EU Regulation on Deforestation-Free Products