Bonnie Wright is an actor, director, and activist who first became known around the world for her role as Ginny Weasley in all eight of the Harry Potter films. After graduating with a degree in writing and directing from University of the Arts London in 2012, she has gone on to direct many short films, music videos, and commercials.

Outside of directing, Wright is a passionate advocate in the fight against single-use plastics and environmental conservation. In 2017 Wright boarded the Greenpeace ship Arctic Sunrise to trawl for micro-plastics and raise awareness around the issue. Since then, she has organized the first-ever Plastic Free Picnic with Greenpeace and started a sustainability meet-up group in Los Angeles called Waste Watch. Early this year she traveled to Guatemala to meet communities that have developed a regenerative forest economy in the Maya Biosphere Reserve in collaboration with the Rainforest Alliance.

Wright’s advocacy work is now flowing into her storytelling as she develops her first feature film titled Unearthed, about a town reliant on the industry of their plastic producing chemical plant that ruptures in an earthquake, giving birth to an oil-based shapeshifting monster. Bonnie is currently writing a book about implementing climate solutions and practices into your daily home life. 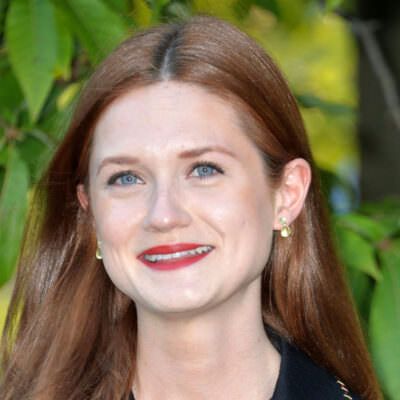