Daniel R. Katz is the board chair and former President and CEO of the Rainforest Alliance, an organization he co-founded in 1986 at the age of 24.

Mr. Katz is the vice president, Environment Program at The Overbrook Foundation, where he directs environmental philanthropy in areas ranging from biodiversity conservation and sustainable consumption to movement building and innovation. At Overbrook, he has launched numerous initiatives, including Catalog Choice, an online service that offers an easy way for millions of users to stop the flow of unwanted catalogs into their mailboxes. He is currently spearheading initiatives to build a stronger, more inclusive, and more equitable environmental movement in the United States.

A former Kellogg Foundation National Leadership Fellow, Mr. Katz has served as a consultant, adviser, and board member for numerous organizations including People for the American Way, Grist.org, the Gibson Guitar Foundation, and the Nespresso Sustainability Advisory Board. He is a member of the Council on Foreign Relations and the editor of two volumes: Why Freedom Matters: The Spirit of the Declaration of Independence in Prose, Poetry and Song (Workman) and Tales from the Jungle: A Rainforest Reader (Crown).

Mr. Katz is a frequent speaker at colleges and universities around the country on the topics of social entrepreneurism, rainforest conservation, sustainability, and leadership. He received his MBA from New York University’s Stern School of Business, where he also taught sustainability and business. He is an ICF accredited executive coach and received his training at the Hudson Institute of Coaching in Santa Barbara, California. He studied Chinese linguistics in Wuhan, the People’s Republic of China. Mr. Katz lives in New York City with his wife, Maggie, and their two children. 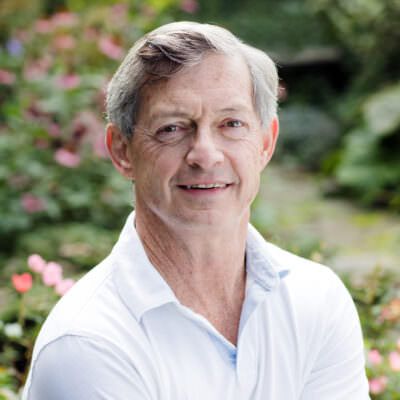