Juan Esteban Orduz has been a member of the Rainforest Alliance Board of Directors since 2018 and was on the UTZ Supervisory Board before that. He is the CEO & President of Colombian Coffee Federation, the group of subsidiaries in North America of the National Federation of Coffee Growers of Colombia (FNC).

Orduz joined the FNC in 2003, after ending a year as fellow at the Weatherhead Center for International Affairs at Harvard University (2002-2003). Among his vast international experience in the public and private sectors, he was Minister and Deputy Chief of the Mission of the Embassy of Colombia to the United States in Washington, D.C. (1998-2002). An attorney and specialist in finance, Orduz has been Legal Vice President of Cemex, S.A. in Colombia and associate attorney at Consultores Jurídicos y Económicos (legal and economic counselors). He was advisor to Mr. Andres Pastrana (President of Colombia, 1998-2002) during his presidential campaign and before that he was Consul General of Colombia in Frankfurt, with jurisdiction in Hessen, Rheinland-Pfalz and Saarland, as well as advisor to the Minister of Economic Development. 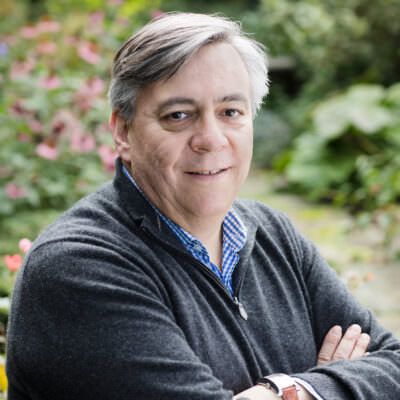