Smith served as the Southern California representative for EarthShare from 1992 through 1998. Representing EarthShare in the Combined Federal Campaign, she was consistently one of its most requested speakers, appearing at hundreds of federal installations. From 1981 to 1991, Smith worked in commercial real estate sales in the investment division for Grubb & Ellis, receiving distinguished honors as a top producer.

She has served on several boards and co-founded the Save Our Teachers Campaign. Now in the real estate investment business, Smith is a marathon runner and an avid scuba diver. She lives in La Jolla, California with her husband and two children. 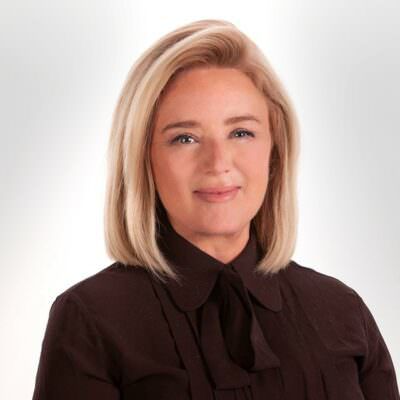