Larry Lunt is a private investor from Belgium who manages Armonia, which focuses on triple bottom line investments with a balanced emphasis on people, planet, and profit. Armonia has supported many innovators in the field such as Ashoka, Root Capital, RSF Social Finance, B Lab, and GIIN. A current key focus is on transforming the food system, specifically the production of beef, the largest food cause of climate change, by removing the feedlot and promoting holistic land management.

Larry has participated in several Arctic expeditions and become involved with major environmental groups including the Savory Institute, The Nature Conservancy, NRDC, Stone Barns Center for Food and Agriculture, and the International Polar Foundation. He graduated with a degree in Economics from Louvain University in Belgium and an MBA from Sophia University in Tokyo, Japan. 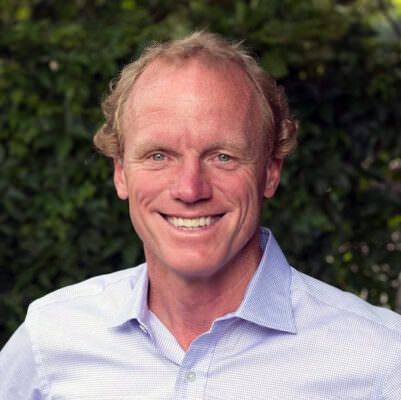