Peter Lehner is managing attorney and directs the sustainable food and agriculture program at Earthjustice, a nonprofit environmental law organization with offices around the United States. He develops strategies to promote a more environmentally-sound agricultural system and to reduce health, environmental, and climate impacts from food production.

From 2007-2015, Lehner was the executive director of the Natural Resources Defense Council (NRDC) and the NRDC Action Fund. During this time, NRDC opened new offices in Beijing and Chicago, a new Center for Market Innovation, and expanded its food and agriculture-focused work.

From 1999-2006, he served as chief of the Environmental Protection Bureau of the New York State Attorney General’s office. He supervised all environmental litigation by and against the state, prosecuting a wide variety of polluters and developing innovative multi-state strategies targeting global warming and air pollution emissions from the nation’s largest electric utilities. He spearheaded novel watershed-wide enforcement programs and cases addressing invasive species, wildlife protection, and public health.

Lehner previously directed the NRDC’s clean water program, where he brought important attention to storm water pollution. Before that, he created and led the environmental prosecution unit for New York City.

Lehner holds an BA in philosophy and mathematics from Harvard College and is an honors graduate of Columbia University Law School, where he teaches a course on agriculture and environmental law. He also serves on the board of directors of Environmental Advocates of New York, and two large farms in Costa Rica. He is a member of the American College of Environmental Lawyers, and has been honored with numerous awards from the U.S. Environmental Protection Agency and many environmental groups. 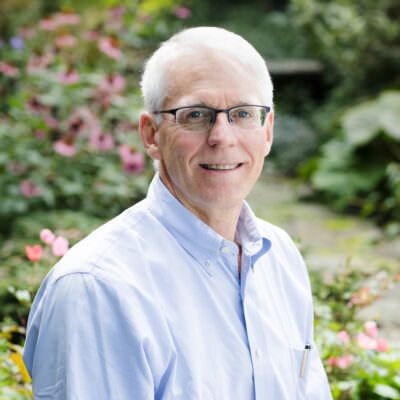