Gabriella Campagna is a Colombian American actress, writer, and producer who was born and raised in New York City. Recent projects include Green Frontier (Frontera Verde), the Netflix series by Academy-Award-nominated Colombian director Ciro Guerra (Embrace of the Serpent, Birds of Passage) and the Killing Tigers web series about Venezuelans in New York.

She received her B.A. in South Asian Religion and Dance from Middlebury College in Vermont. Her experience as a yoga teacher and meditation practitioner has greatly informed her creative process, both in the mind-body connection and the relationship of movement and breath to present moment awareness. 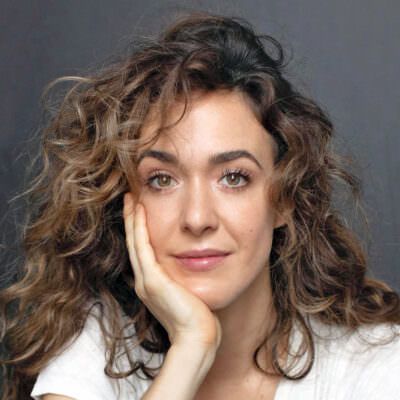