Nalin Miglani has been a member of the Rainforest Alliance Board of Directors since 2018 and was on the UTZ Supervisory Board before that. He is currently Executive Vice President and Chief Human Resources Officer at Exl Service Holdings, an operations management and analytics company based in New York.

Miglani began his career at ITC Ltd as the Human Resources manager for the tobacco division. Later, he moved to the United Kingdom with British American Tobacco as the regional HR manager for Africa, the Middle East, and South Asia. Nalin also served as the chief HR and communications officer for Tata Global Beverages Company, where he focused on organizational design and cultural transformation. He also held various global and regional HR leadership roles around the world during a 10-year career at The Coca-Cola Company. Before moving to Exl, he was the chief HR and corporate development officer for Nutreco based in Amsterdam.

Nalin holds an MBA specializing in Human Resource Management from XLRI, Jamshedpur, and a BA in Economics from the University of Delhi. 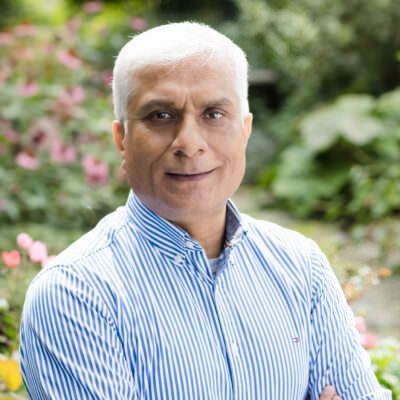