Tasso Azevedo is a consultant and social entrepreneur in the field of forests, sustainability and climate change.  He coordinates the SEEG Network, a system to estimate greenhouse gas emissions, and MAPBIOMAS, a platform that produces historical annual land cover and land use maps of entire countries through multi-institutional collaboration.

Azevedo is a forest engineer graduate from University of São Paulo and was the founder and director of the Institute of Forest and Agriculture Management and Certification (IMAFLORA), the largest Forest Stewardship Council (FSC) and sustainable agriculture certification body in Brazil.

Azevedo serves as a board member on several organizations including the Business Forum on Climate Change, NEPCon, Imazon, IMAFLORA, and IEMA.  He teaches post-graduate programs about sustainability related issues.  He is a columnist at O Globo newspaper, Epoca Negocios magazine, and is a TED Global speaker.  He is Brazil Lab Affiliated Scholar at Princeton University and in 2013, he received the Bright Award, Stanford University’s Global Sustainability Award. 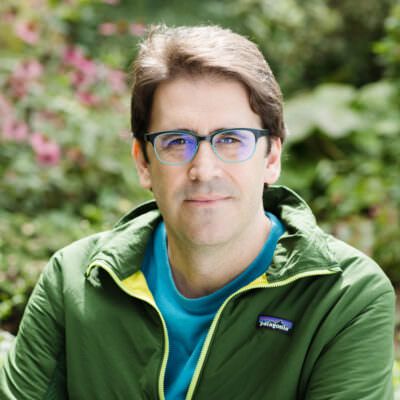