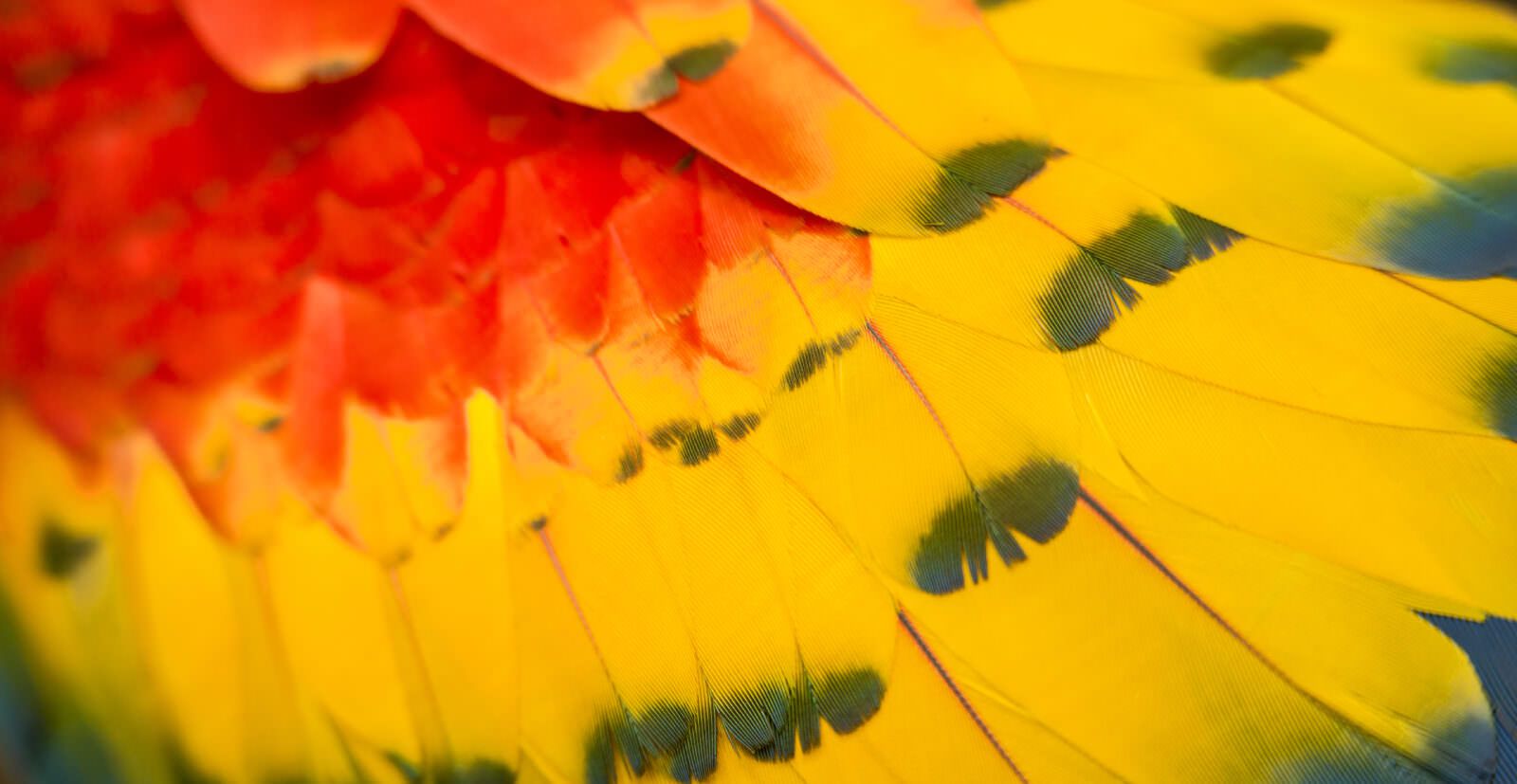 From slithering anacondas to fluttering blue morpho butterflies, rainforests teem with life—in fact, these precious ecosystems are home to 80 percent of the world’s terrestrial biodiversity. The Rainforest Alliance works hard to protect rainforests and the biodiversity within them through the sustainable management of tropical forests, restoring degraded land surrounding forests, and protecting rivers and streams. Here are 11 amazing rainforest animals we are helping to protect with our innovative approach to conservation:

Mountain gorillas are the largest living primates on earth! Along with chimpanzees, orangutan, and bonobos, they are the closest living relatives of humans, with mountain gorillas having the most developed brain of the four. They live primarily on the lush mountain sides of national parks in Rwanda, Uganda, and the Democratic Republic of Congo in Central Africa. Mountain gorillas live in groups of roughly 30 members, with one dominant, male troop leader called a ‘silverback’ for the silver color in his coat.

With its brilliant, iridescent blue wings, the blue morpho butterfly flutters through the rainforest canopy. The many “eyespots” on its brown underside trick predators into thinking the butterfly is a large predator.

The striking okapi—the closest living relative of the giraffe—lives in the dense tropical Ituri Forest of Central Africa. A master of camouflage, its striped hindquarters and brown hide helps it “disappear” into the filtered light of the forest.

The slow-moving sloth, weighing only eight or nine pounds, lives exclusively in trees, feeding on leaves, twigs, and fruit. It moves so slowly that its fur takes on a green tinge from the algae that grows on it. It can take a month to digest a single meal.

Jaguars are famous for their beautiful spotted coats, which help them hide amongst the grasses, bushes, and trees where they live. The rare, all-black (melanistic) jaguar is what we commonly refer to as a black panther. Jaguars are known to eat more than 85 species of prey, including armadillos, peccaries, capybara, tapir, deer, squirrels, and birds and can even snatch fish, turtles and young caiman from the water.

Bearing a strong resemblance to its guinea pig cousin, the capybara is the largest rodent on Earth, weighing in at more than 100 pounds and standing two feet tall. It lives in the dense vegetation that surrounds water, and frequently leaps in water bodies to hide from predators. It can hold its breath for up to five minutes.

One of the most iconic rainforest animals, the scarlet macaw is a striking, large parrot with bright red plumage and brilliant blue and yellow wing feathers. Its powerful beak can open hard nuts and seeds. Scarlet macaws are one of the few species that mate for life.

One of the most brightly colored animals on the planet, the poison dart frog uses its color to warn predators of the toxic venom the lies within its skin. Indigenous cultures often use this frog’s poison to coat the tip of blow darts used for hunting.

The black howler monkey earns its moniker with the loud howl it uses to mark territory. These vocalizations, which sound like a strong wind blowing through a tunnel, can be heard up to two miles away. These monkeys live high up in tall rainforest trees in groups of 4 to 19.

Named for its thick, dark, and bear-like fur, the Sulawesi bear cuscus isn’t a true bear, but is actually an arboreal marsupial. Like other marsupials, the female Sulawesi bear cuscus gives birth to relatively underdeveloped offspring and carries the infant in a pouch on her belly until it is approximately eight months old and sufficiently developed for survival. They live in the undisturbed forests of Indonesia, predominantly on the island of Sulawesi.

The storied green anaconda is one of the largest snakes in the world, reaching over 30 feet in length, 12 inches in diameter, and weighing over 550 pounds. Due to its size, it is quite cumbersome on land, but it is stealthy in the water.