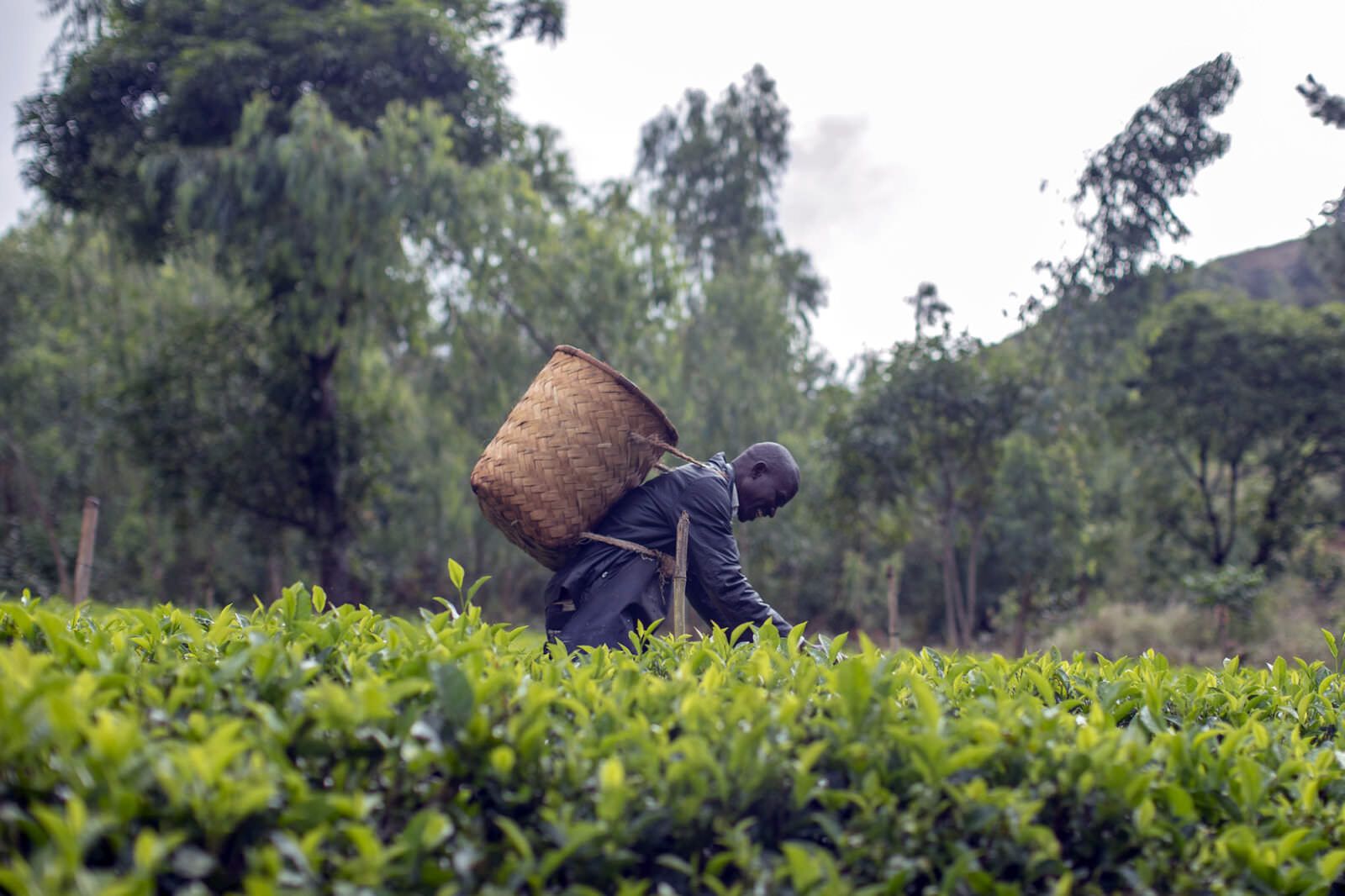 A tea plucker in Malawi

When filmmakers Sydelle Willow Smith and Rowan Pybus shot a documentary about a Zambian activist in 2012, they soon realized the activist’s own community had no way to view the film, since in much of southern Africa, movie theaters are few and far between, and tend to feature Hollywood blockbusters.

That’s why in 2013 the South African-based husband-and-wife team created Sunshine Cinema, an organization that builds solar-powered mobile cinemas, and trains youth activists to use these “sun boxes” to screen educational, social justice-oriented, and African (not Hollywood) films for local communities.

Its low-cost, low-tech, and portable method of screening films made Sunshine Cinema a natural fit to partner with the Rainforest Alliance’s agricultural training programs. With funding from the Dutch Ministry of Foreign Affairs and the Rainforest Alliance, Smith and Pybus’s production company Makhulu Media recently shot several educational videos— about environmentally friendly cookstoves, more sustainable tea-plucking methods, climate resilience, and more—to support our Sector Partnerships work with tea farmers in southern Malawi. Sunshine Cinema aims to deliver “sun boxes” to two selected youth ambassadors this spring so that the training films may be screened across the landscape in which we work.

“It’s really mobile cinema in a box,” Smith explains. A single carry-case holds a projector, a speaker, a solar panel, and a USB stick pre-loaded with films; it also contains blackout fabric in order to screen movies in the day-time, as well as a foldout screen. The case is small enough and light enough that ambassadors can travel on public transport from village to village. “They can project onto a shipping container or a classroom wall or whatever environment they’re in,” Smith said.

“We’re eager to see how the screenings can be beneficial to the Rainforest Alliance’s work with tea farmers in Malawi,” she said. “Film screenings are brilliant at bringing diverse people together in a room.”

Below are some photos from Makhulu Media’s video shoot in the tea communities of southern Malawi.