Home » In the Field » Women and Forests: A Winning Team in Guatemala’s Maya Biosphere Reserve 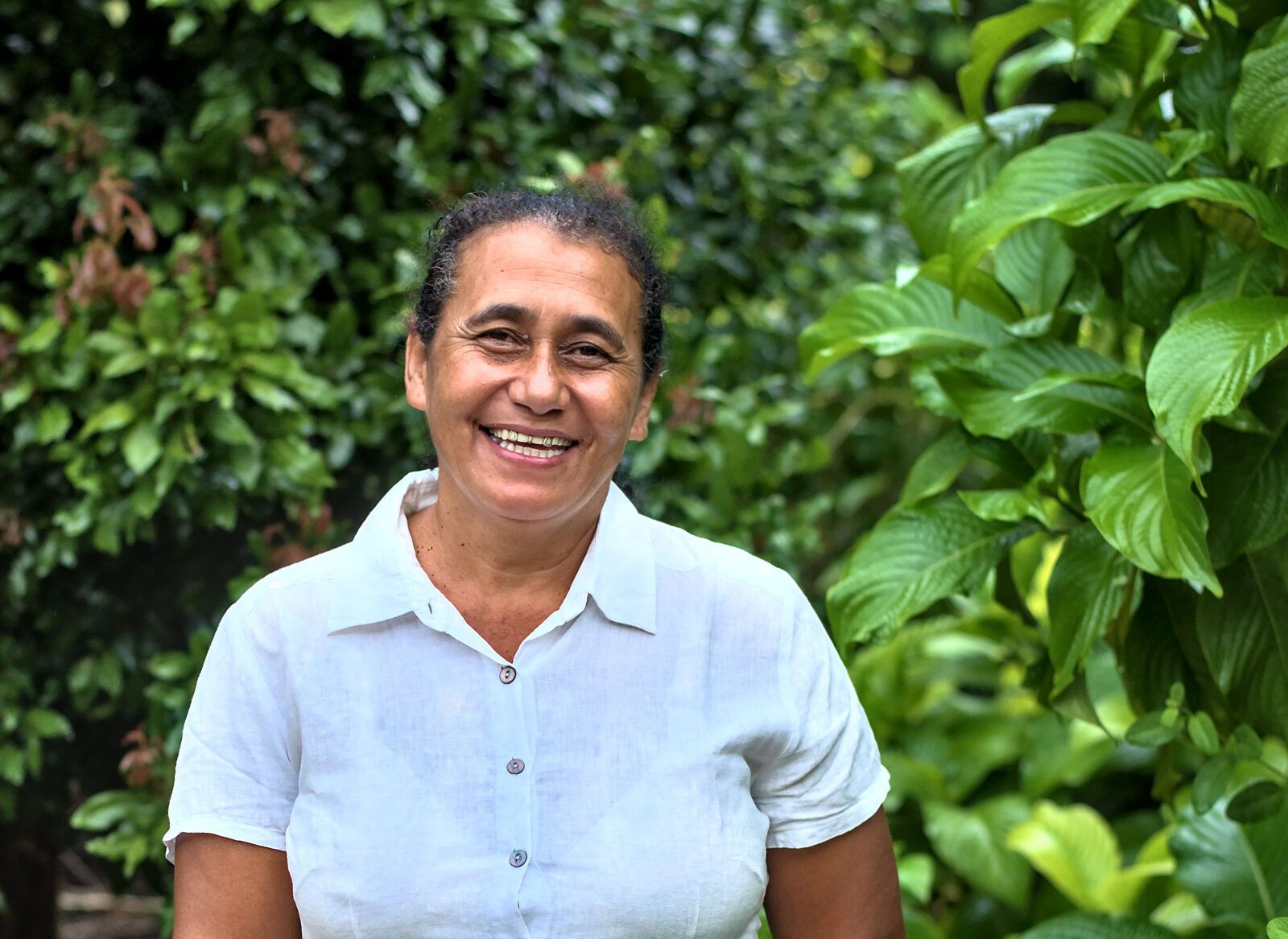 In her role as health promoter in La Pasadita, Iliana Humberta Melgar has saved lives and delivered babies.

If ever there were a question as to whether community forestry is an excellent conservation strategy, one would only have to look to the concessions of the Maya Biosphere Reserve for an answer—and to the women leaders who live there.

Within the 2.1 million-hectare reserve, 12 communities have been granted the right to make a living from the forest—as long as they do so sustainably. And in fact, they maintain a remarkable near-zero deforestation rate in the face of daunting threats.

But their achievements aren’t only environmental: The concessions enjoy economic success, as well. And thanks in large part to the participation of women, this prosperity translates into education and health benefits for the community. It turns out that women and forests make for a winning team.

Meet three women leaders—all featured in our powerful short film, “Women of the Alliance” — who have helped make the concessions’ achievements possible.

“Don’t wait for someone to make space for you.”

Ángela Fajardo, 44, has advice for younger women: “Don’t wait for someone to make space for you. You yourself must set your goals.”

She should know: In the 20-plus years she has belonged to the Uaxactún community concession, Fajardo has risen to the rank of board treasurer—but as a woman, her path wasn’t an easy one. In the early days of the concession, she said, “women were simply homemakers. We had to tear down barriers of machismo—firstly, by convincing our husbands to let us participate, and that what we wanted was to help our household financially.”

As time went on, the women received training in harvesting and processing xate, ramón nut, and pepper, and the financial benefits to both families and the larger community became clear. “We women are good at taking care of finances,” she said, “so that’s greatly increased the organization’s growth.”

The Guatemalan government seems to agree that the Uaxactún concession has been a success for people and nature: Uaxactún’s original land-rights contract was extended in 2022 for another 25 years. As a board member, Fajardo played a key role in the extension review process.

The extension is good news for the community’s young people—including Fajardo’s own daughter, who was able to attend college, thanks in part to her mom’s income as a concessionaire. For Fajardo’s daughter and so many other young people in Uaxactún, the concession’s extension opens up a whole new world of opportunities.

Protecting and restoring community forests is only possible if those tasked with the job are healthy. That’s why the work Iliana Humberta Melgar, 50, is so crucial to the success of the La Pasadita concession. Melgar pursued a three-year course of study to better serve her community as a health promoter—a critical role in such a remote, rural area, where access to doctors and hospital is limited. “I’ve done advanced courses to keep me up to date on medications. I’ve saved several lives. I’ve treated people with snake bites. I’ve also delivered a few babies.”

Melgar is proud of her work as a health promoter, and prouder still of La Pasadita’s commitment to restoring areas degraded by fire. In this community of 600 residents, it has largely been young women who have taken up the work of cultivating saplings and planting them, while the fire brigade has successfully prevented further fires. “Little animals are coming back. You see more birds. Due to the fire, these animals had disappeared. Children hadn’t even had the chance to see them.”

“We have to take care of nature,” she said. “It gives life to us and everyone, and to future generations.”

Leading her community to success, in the face of grave threats

Felisa Navas Pérez was ambivalent, to say the least, when she learned she’d been elected president of the Cruce a la Colorada concession in 2011. “I thought, ‘Dear Lord, what am I going to do? Right before I started, someone in control and surveillance had been murdered.” And in fact, death threats against the diminutive grandmother-turned-concession-president began immediately.

Navas took over at a turbulent moment in the concession’s history. Unable to defend itself against incursions from ranchers seeking control of the land, the community was in danger of losing its concession contract. It was Navas whose courage and political acumen helped turn things around for Cruce a la Colorada, a feat that earned her a Rainforest Alliance Community Honoree award in 2017.

For Navas, it’s all been worth it. “I feel happy, because this has been like school for me. Some of us in the older generation only made it to second grade, others sixth grade. But we had a lot of support from the Rainforest Alliance that helped us advance.

“If we had not—if there were no concession—there might not be a forest right now.”