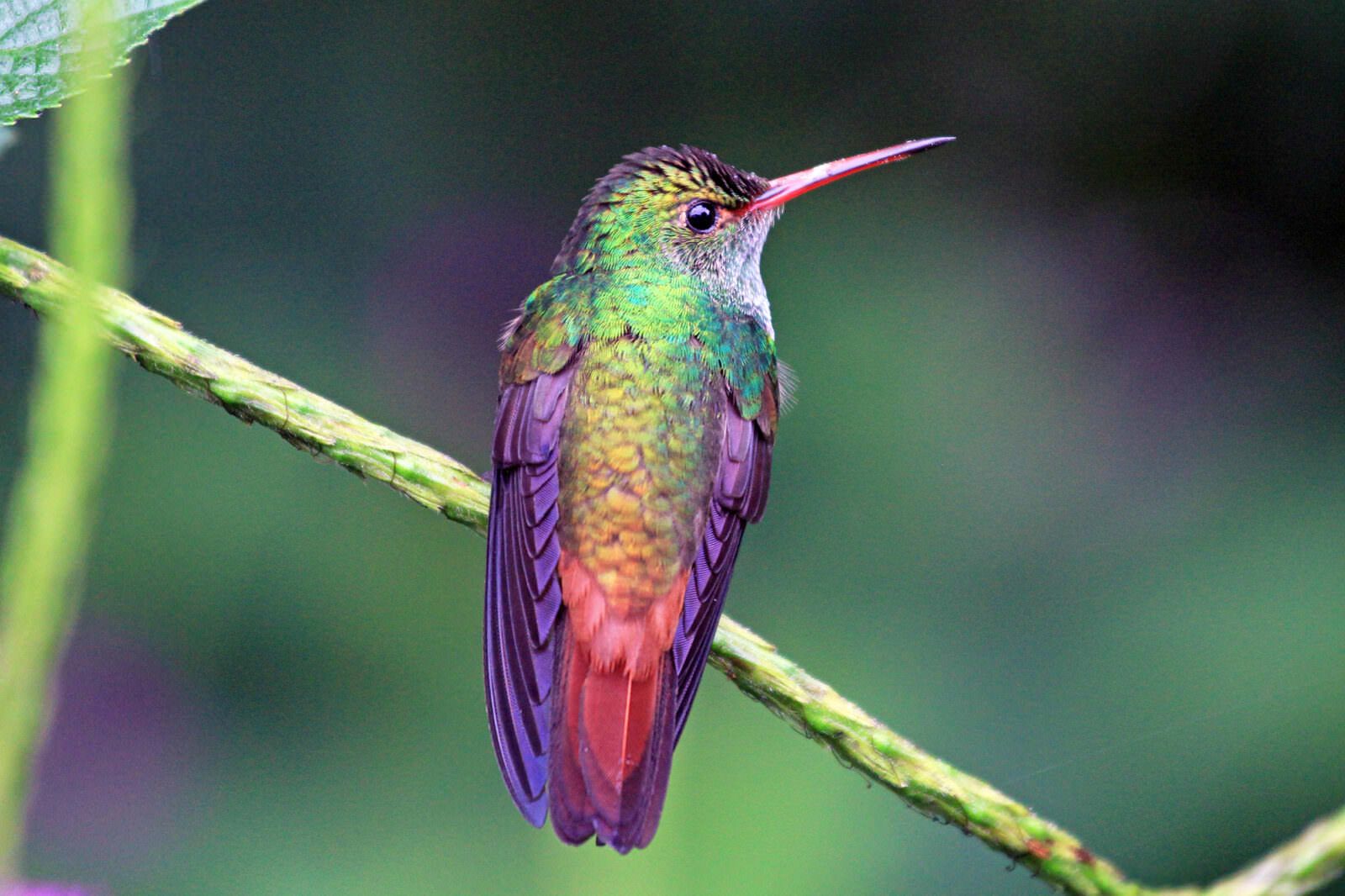 The vibrant plumage and distinctive songs of migratory birds are not just aesthetic and aural gifts from nature. They are indicators of the biodiversity health of a given landscape. If migratory birds are thriving, then the ecosystems needed to sustain them along their long routes are also flourishing.

Some migratory bird routes are just a short flight to a different elevation on a mountainside, while other routes span thousands of miles across continents. Whatever the length of the passage, migratory birds serve as pollinators and seed dispensers along the way, fulfilling their part in the complex, multi-species orchestration of a balanced Earth. In our interdependent world, the vitality of one ecosystem has profound and lasting impacts on migratory species, which in turn play an important role in ecosystems in faraway lands.

Deforestation and global warming have caused severe habitat loss for many migratory birds, who now face daunting challenges to their long-term survival. Rainforest Alliance Certified™ farms employ climate-smart farming methods, such as planting shade trees in and around coffee bushes that support biodiversity corridors necessary for migratory species. One of the ways we measure the effectiveness of our work is through the documentation of indicator species like migratory birds.

As its forest habitat is lost to agricultural and urban expansion, cerulean warbler (Dendroica cerulean) populations have continued to decline. This small songbird winters on the slopes of the Andes Mountains in Colombia, where the Rainforest Alliance trains farmers in sustainable coffee production. Farmers working with the Rainforest Alliance plant tall shade trees on their coffee estates. The trees help nurture the coffee crop and increase the amount of carbon absorption. These same trees have become a favorite habitat of cerulean warblers, often called the “signature”  bird of the shade coffee movement.

The ruby-throated hummingbird (Archilochus colubris) is among the smallest of the North American hummingbirds, weighing only 0.1 ounce. Like millions of tourists from colder latitudes, these tiny birds fly south to winter on Mexico’s Yucatán Peninsula—where Rainforest Alliance Certified hotels and tour operators prioritize sustainability and habitat conservation.

The Swainson’s hawk (Buteo swainsoni) gathers in large kettles (flocks) of hundreds for its yearly migration from western North America to southern Brazil, eastern Argentina and Paraguay—one of the longest migrations of any raptor. During the journey, hawks pass through the Brazilian state of Mato Grosso, where 79,000 acres (32,000 hectares) of cattle ranchland became the first in the world to earn Rainforest Alliance certification.

The golden-cheeked warbler warbler (Dendroica chrysoparia) is a small, endangered songbird named for its distinctive yellow face, which is outlined in black with a thin black stripe through both eyes. Each winter, the warbler migrates south to the pine oak forests of Mexico and Guatemala. The Rainforest Alliance is working with communities in the region to develop sustainable non-timber forest enterprises, training them to use sustainable methods that keep their ecosystems intact while improving local livelihoods.

Rufous-tailed hummingbirds (Amazilia tzacatl) are medium-sized migratory birds that feed on nectar and small insects. Among their favored winter habitats are the cocoa and coffee farms of South America, where the Rainforest Alliance has worked for years to cultivate sustainable livelihoods among farming communities as they work to conserve forests and protect biodiversity. Rufous-tailed hummingbirds have been spotted in Ecuador’s moist, dense Chocó forests, where the Rainforest Alliance has partnered with the Chachi indigenous group to protect their remaining coastal forests.