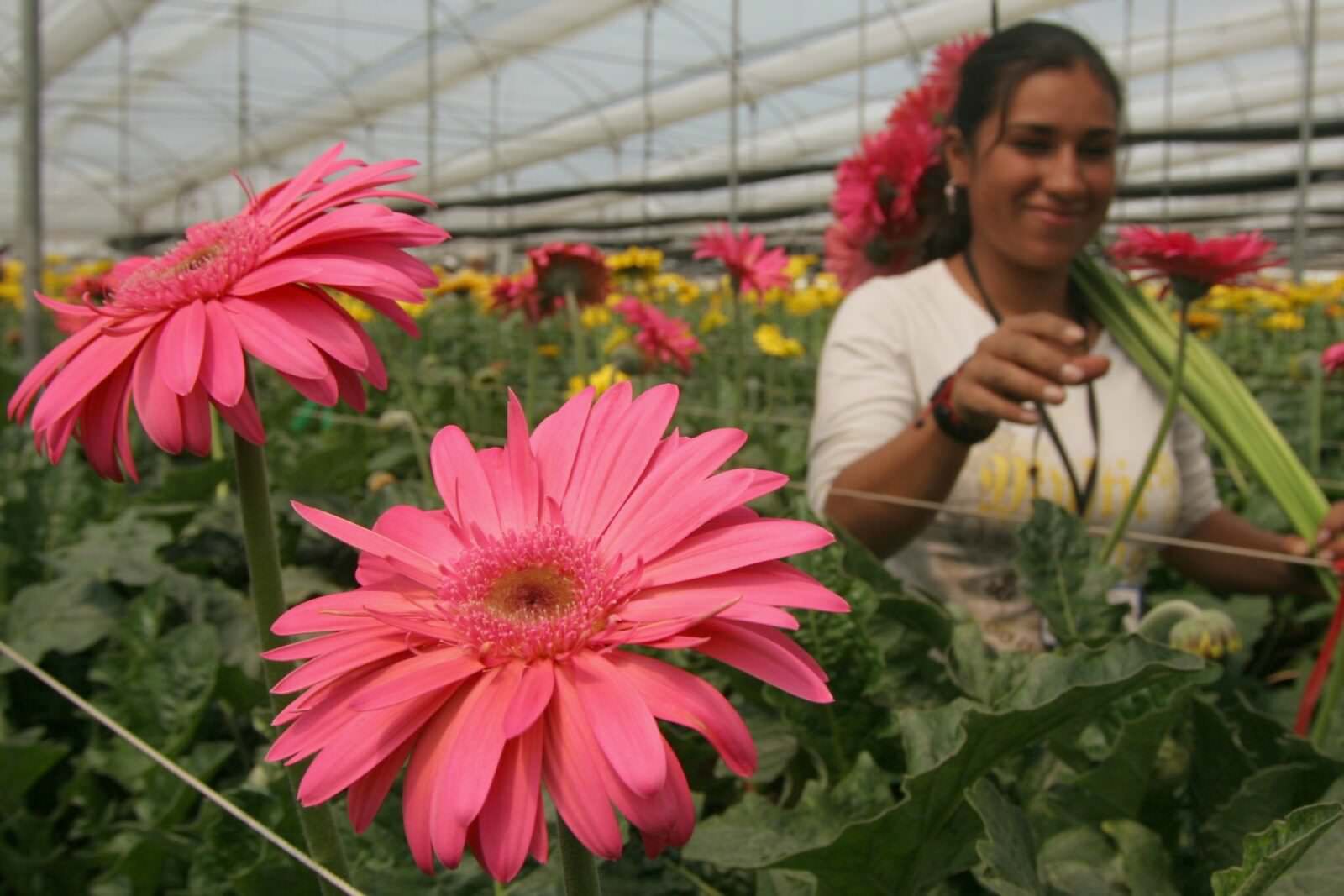 Since the mid-1980s, growers in the tropics, from Latin America to Africa, have been increasing their production of roses, carnations and other flowers to meet growing demand in the United States and Europe. Ninety percent of the cut flowers and ferns imported into the United States come from Colombia, Ecuador, or other Latin American countries, and Kenya provides one-quarter of the European Union’s bouquets. Those roses you bought for your valentine were probably raised in a tropical country, and many of the ferns in your bouquets are grown in Costa Rica and Guatemala.

The rapid growth of the floriculture industry has created welcome jobs in Latin America. Sales of the smooth, dark-green fern known as “leatherleaf” bring in $52 million annually to Costa Rica, where fern farms employ 6,000 people at salaries above the rural average. In Kenya, flower production has become the second-largest source of foreign exchange, behind tea and ahead of coffee.

However, flower cultivation has very often come at the expense of healthy ecosystems—and the well-being of workers and surrounding communities.

Flower and fern growers tend to use liberal doses of agrochemicals—and because flowers are not food, governments do not impose restrictions on pesticide use. With only weak government controls, pesticide and fertilizer use on flower farms can threaten the health of workers and neighbors as well as local drinking-water supplies. In many cases, the governments of importing countries require extensive pesticide usage to ensure flowers are free of pests.