Home » Insights » What is a Rainforest?

What is a Rainforest? 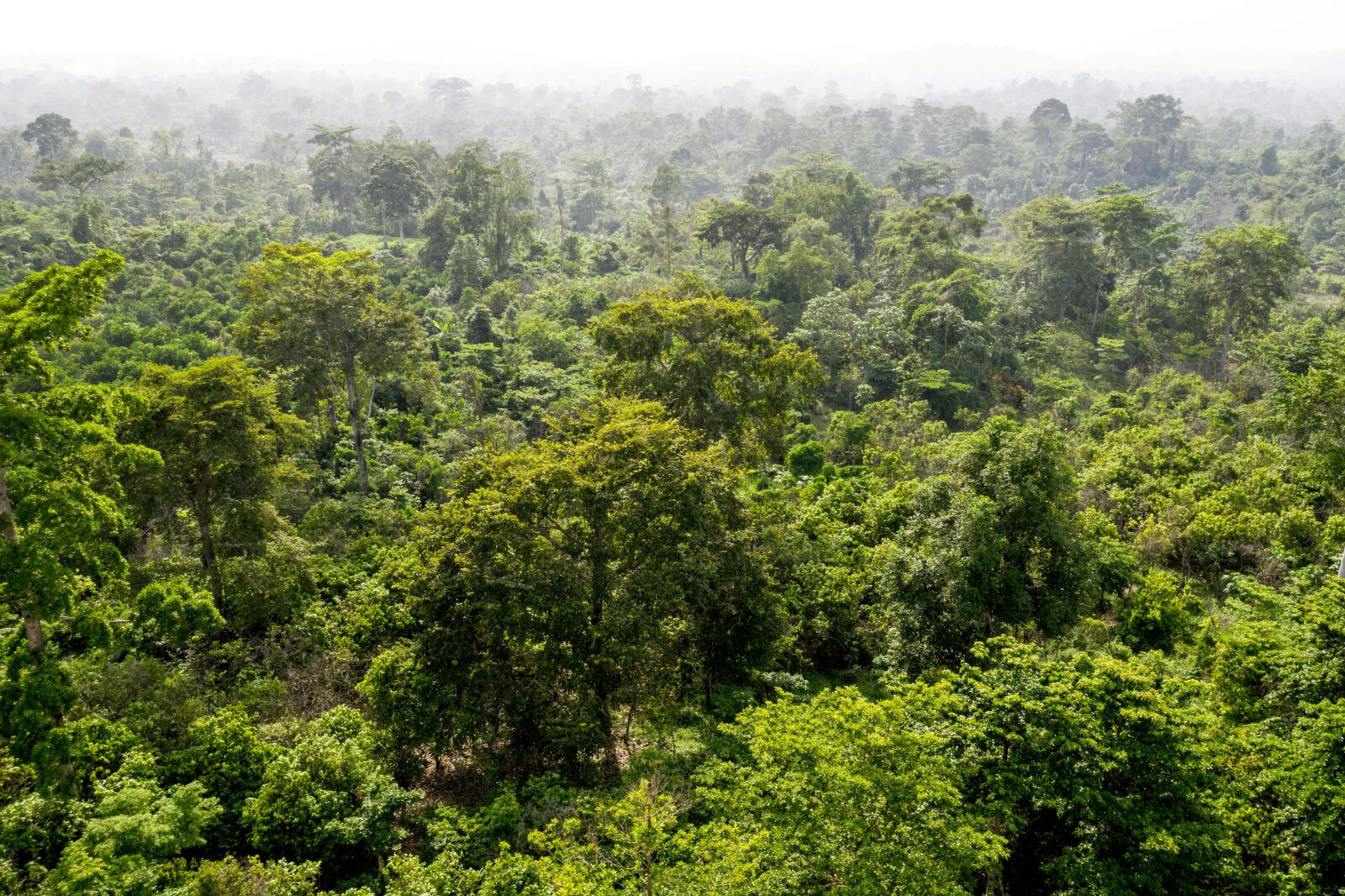 Rainforests, as you might guess, are forests that receive a great amount of rainfall—more than 80 inches each year. Composed of millions of unique ecosystems, rainforests are the central nervous system of our planet—a hotbed of evolution, life, and diversity.

Tropical rainforests are home to 80 percent of the world’s terrestrial biodiversity, all squeezed into a narrow strip of equatorial land. They are also home to millions of human beings that have been a part of forest ecosystem for thousands of years. While tropical rainforests are perhaps the most iconic, temperate rainforests are equally diverse and beautiful. Together, rainforests offer a gallery of the most beautiful, awe-inspiring places and creatures on Earth.

Since the beginning of history, humans have relied on rainforests, finding in them a steady supply of wood, plants, and animals, as well as fruits, fibers, grains, medicines, cloths, resins, pigments, and other materials. As millennia passed and many human communities moved farther away from the forest, our reliance on the forests did not weaken. Major trade routes, and even empires, developed to control the flow of the rainforest’s treasures.

Today, most of the industrialized world senses little connection to the rainforest, living in large, busy cities far away from these fertile ecological powerhouses. We forget that the forest regularly saves our global food supply by offering new, disease-resistant crops. We forget about the hundreds of billions of dollars worth of trade in timber, non-timber forest products and forest-derived pharmaceuticals. We forget about things that are ultimately beyond value: the livelihoods of millions of forest communities, a stable and livable climate for us all, the existence of most of our fellow species, and simple things we take for granted, like regular rain and clean air.

In tropical nations, many developing and debt-ridden, the forest is cleared in the hope of securing an economic future. Huge industrial interests—such as timber, agriculture, and mining—see an endless, profitable supply of cheap resources just waiting to be taken. Meanwhile, family farmers and loggers feel they have no option but to deforest in order to feed their families. However, innumerable studies and recent history show that little security can be found in tropical deforestation.

Thus far, our human family has erased half of our original endowment of rainforests. Our world is now facing a sixth mass extinction—the greatest extinction crisis since the fall of the dinosaurs 65 million years ago. The future of over half of Earth’s plants and animals—and hundreds of human cultures—will be determined within the next few decades. Since our lives are so dependent on the forest’s bounty, our future is at stake as well.