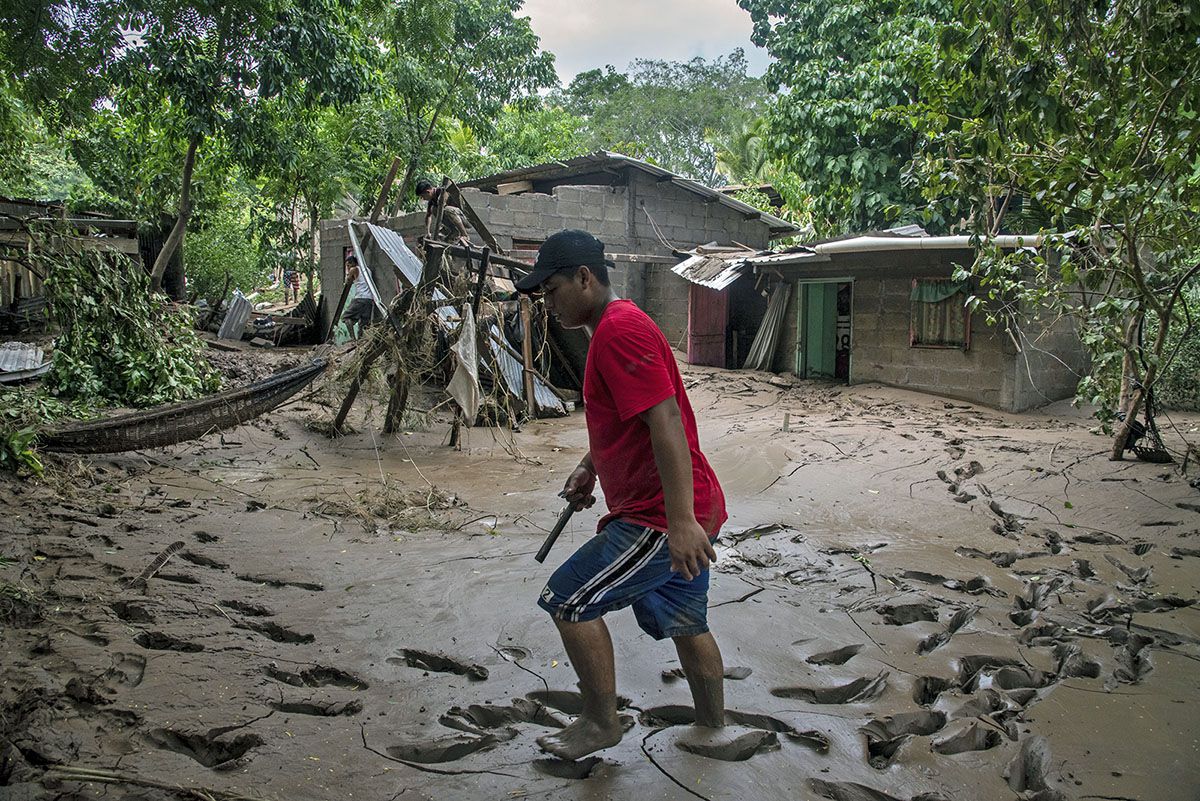 It’s hard to believe, but apparently more than a few climate change deniers still roam our ever-heating planet. According to a recent study in the esteemed science journal PLOS, people systematically understate their disbelief in human-caused climate change when answering surveys, so skepticism is more prevalent than many of us realize.

Given the urgency of the climate crisis, it’s crucial that we all do our part to educate any doubters we might encounter. That’s why the Rainforest Alliance has compiled six arguments commonly made by climate change deniers, along with science-backed responses you can deploy to convince them of the truth: that climate change is real, accelerating, and that we need to take bold action ASAP.

1. Climate change denier claim: “This is the coldest winter we’ve had in years! So much for global warming.”

It’s hard to even know where to begin to address this statement by climate change deniers, especially when you think about the human cost of a warming planet. The evidence points to a clear link between climate change and a surge in modern slavery: When crop failures, drought, floods, or fires wipe out livelihoods and homes, people migrate in the hopes of improving their lot—but can find themselves vulnerable to human trafficking and forced labor and other human rights abuses. And the overall economic cost is staggering: The global economy could lose $23 trillion to climate change by 2050.