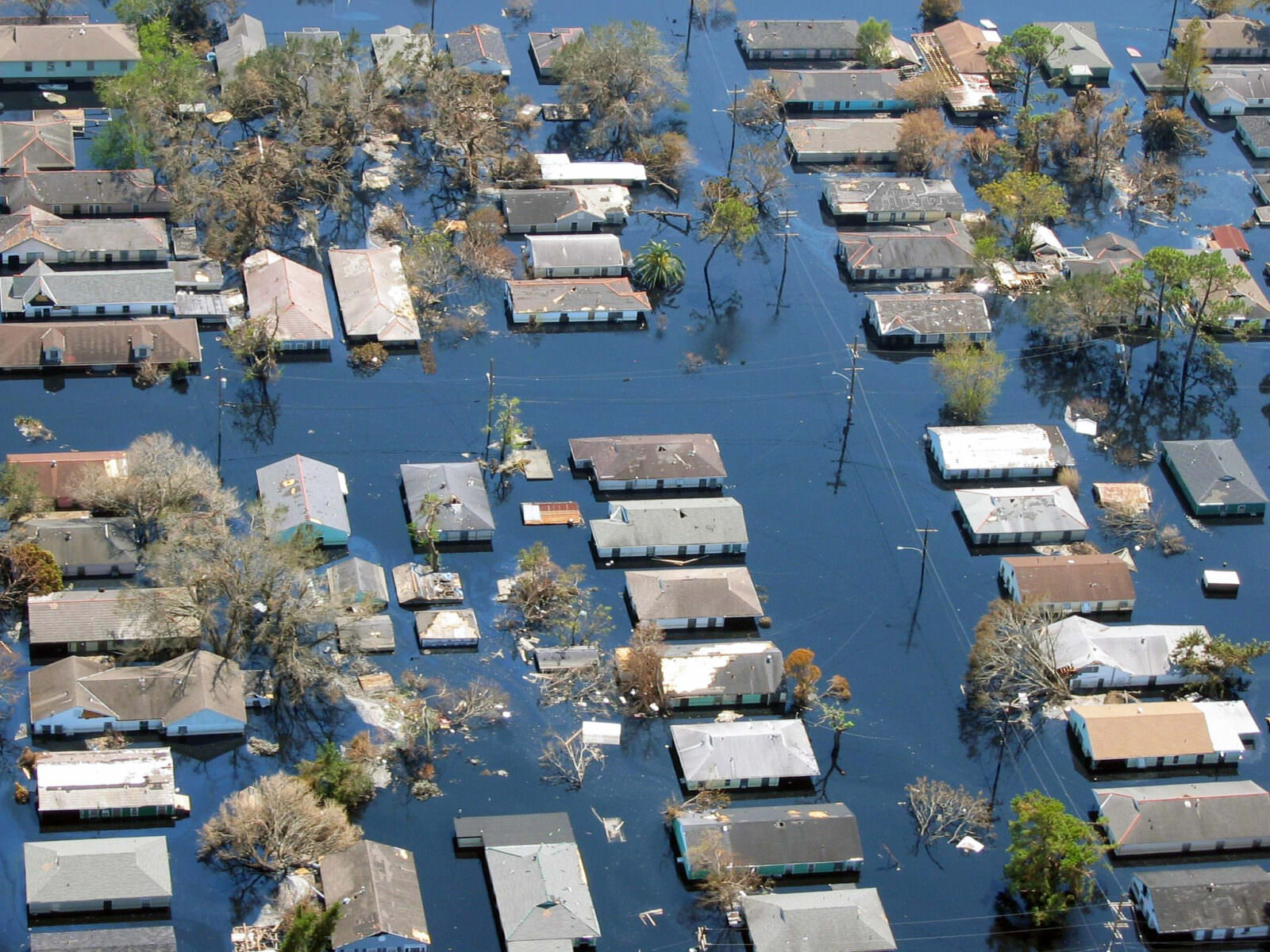 You know climate change is real—but you never know when you’ll be stuck at a family gathering with someone who doesn’t. Here are six common arguments often uttered by our science-challenged compatriots, and how to gently explain why they’re dead wrong.

1. “This is the coldest winter we’ve had in years! So much for global warming.”

OK, people, here’s the difference between climate and weather: Weather fluctuates day in, day out, whereas climate refers to long term trends—and the overall trend is clearly, indisputably, inarguably a warming one. Not to mention the fact that the logic in that sentence is a just a little shaky. Stephen Colbert summarizes it perfectly: “Global warming isn’t real because I was cold today! Also great news: World hunger is over because I just ate.”

It’s true that there have been periods of global warming and cooling—also related to spikes in greenhouse gases—during the Earth’s long history. But those historic increases in CO2 should be a warning to us: they led to serious environmental disruptions, including mass extinctions. Today, humans are emitting greenhouse gases at a far higher rate than any previous increase in history. (Before you collapse into a puddle of despair, however, find out about our work to combat climate change.)

Wrong. There is nearly 100 percent agreement among scientists. We understand how people could be confused, though—just check out John Oliver’s wickedly funny comedy sketch on the climate “debate.”

Wrong again. Because human-caused climate change is happening so rapidly, species simply don’t have time to adapt. Frogs tell the story best: with their semi-permeable skin, unprotected eggs and reliance on external temperatures to regulate their own, they are often among the first species to die off when ecosystems tip out of balance—and they’re dying off in droves.

5. “Antarctic ice is increasing, not melting.”

Confusion about what’s happening to sea ice—and how sea ice differs from land ice—has led to this myth. Sea ice, which builds up in the winter and melts in the summer, has been getting blown about by wind—in other words, it’s spreading, not increasing in volume. Land ice, which covers 98 percent of Antarctica’s land mass (accumulated over thousands of years) is melting at an alarming rate, and that’s driving up sea levels.

It’s hard to even know where to begin to address this statement, when you think of the disappearing Tuvalu Islands, the 377,000 homes and businesses destroyed or damaged in Hurricane Sandy in the United States, and the costly drought in Australia with its attendant, destructive wildfires. Sure, there are longer growing seasons in some regions, but that’s a drop in the bucket compared to the negative consequences of climate change. Studies show that climate change could cost the United States economy hundreds of billions of dollars within the next few decades. And that’s just the tip of the melting iceberg.