Home » In the Field » One Year Report on ‘Project Guatemala’: How Women Make Strides in Sustainable Coffee Cultivation 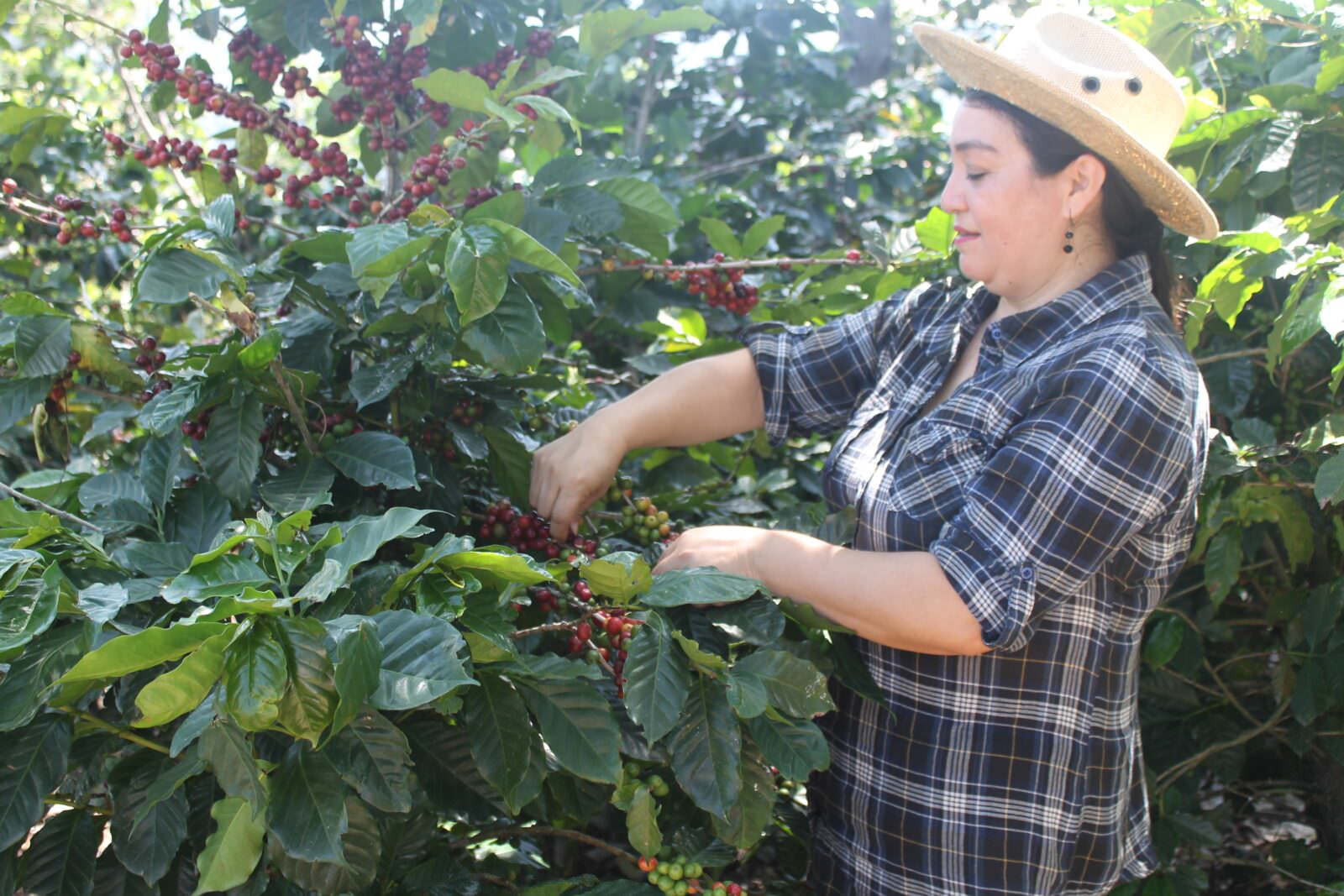 Depending upon the region, nearly 70% of the labor involved in coffee production is undertaken by women and between 20%-30% of coffee farms are operated by women. However, like many societies and supply chains across the world, women’s economic and social inequalities are often reproduced rather than transformed by coffee cultivation. This means smallholder coffee farmers owned or operated by women are less likely than their male counterparts to have access to or control over land, financing, markets, and agricultural information and technology. That is why in 2018, the UTZ program, Lidl, and CARE partnered together on a two-year initiative called ‘Project Guatemala’.

This project focuses on gender inclusiveness and women’s empowerment within Cooperativo Agrícola Integral Acatenango. This Guatemalan coffee cooperative consists of 357 small farms, of which 92 are managed by women. In addition, it aims to improve both productivity and climate change resilience of the women-managed farms.

In our first article introducing ‘Project Guatemala’, we laid out three activity focus areas. Below we’ve reported progress made in each of those areas over the past twelve months.

Findings from the risk and needs assessments

A key outcome of this research is that the women identified four aspects in which they would like support to address their needs:

This information will be used to develop an adaptation plan for 2020 that reduces the risks and vulnerabilities facing women coffee producers.

In the first twelve months of the project, seven training workshops and ten field consultations were organized for women at the farm level to boost their coffee production and adapt to the effects of climate change. They covered a range of topics, including:

In efforts to increase women’s incomes, by ensuring high-quality coffee that deserves a better price, two courses about coffee tasting and coffee roasting were given to 80 women. All workshop schedules were adjusted based on women’s availability and access to transport.

Additionally, the project provided the Cooperative technical support in geo-referencing its 92 women-led coffee farms with the ultimate goal of creating a Geographic Information System database (GIS). A roadmap has been designed to deploy GIS to better monitor coffee farms, especially those of women.

A key step in designing effective capacity and empowerment building materials is to first understand the gender dynamics of the Acatenango Cooperative. Project research concluded that women participate in the entire coffee production chain although they tend be significantly less visible. This study suggested several routes for the inclusion of women in the cooperative’s Board of Directors such as: reviewing current policies and regulations to visibly express the inclusion of gender; creating a Women’s Committee; and creating a Youth Committee.

Notably, the Assembly of the cooperative recently elected a woman to serve as Secretary of the Executive Council. While this is strong and concrete step for the inclusion of women in leadership positions within the Cooperative, it is only the beginning. We will continue to promote inclusive policies that define positive contributions related to women’s participation.

The first year of the project has resulted in increased awareness within the Acatenango Cooperative, its members and its managers about the need to modernize in the gender plan. Furthermore, the meetings, reflection circles, community assemblies, and workshops aimed at men who produce coffee have been key in stimulating the participation of women members.

Although our work shows plenty of progress and promise, there are still challenges ahead. For instance, it will take time to systemize the most significant changes for women and translate them into best practices. However, continued efforts to achieve this will be crucial in making coffee production more sustainable while also improving the lives of the women who cultivate it.