Home » Insights » Women Are the Key to Environmental Resilience

Women Are the Key to Environmental Resilience 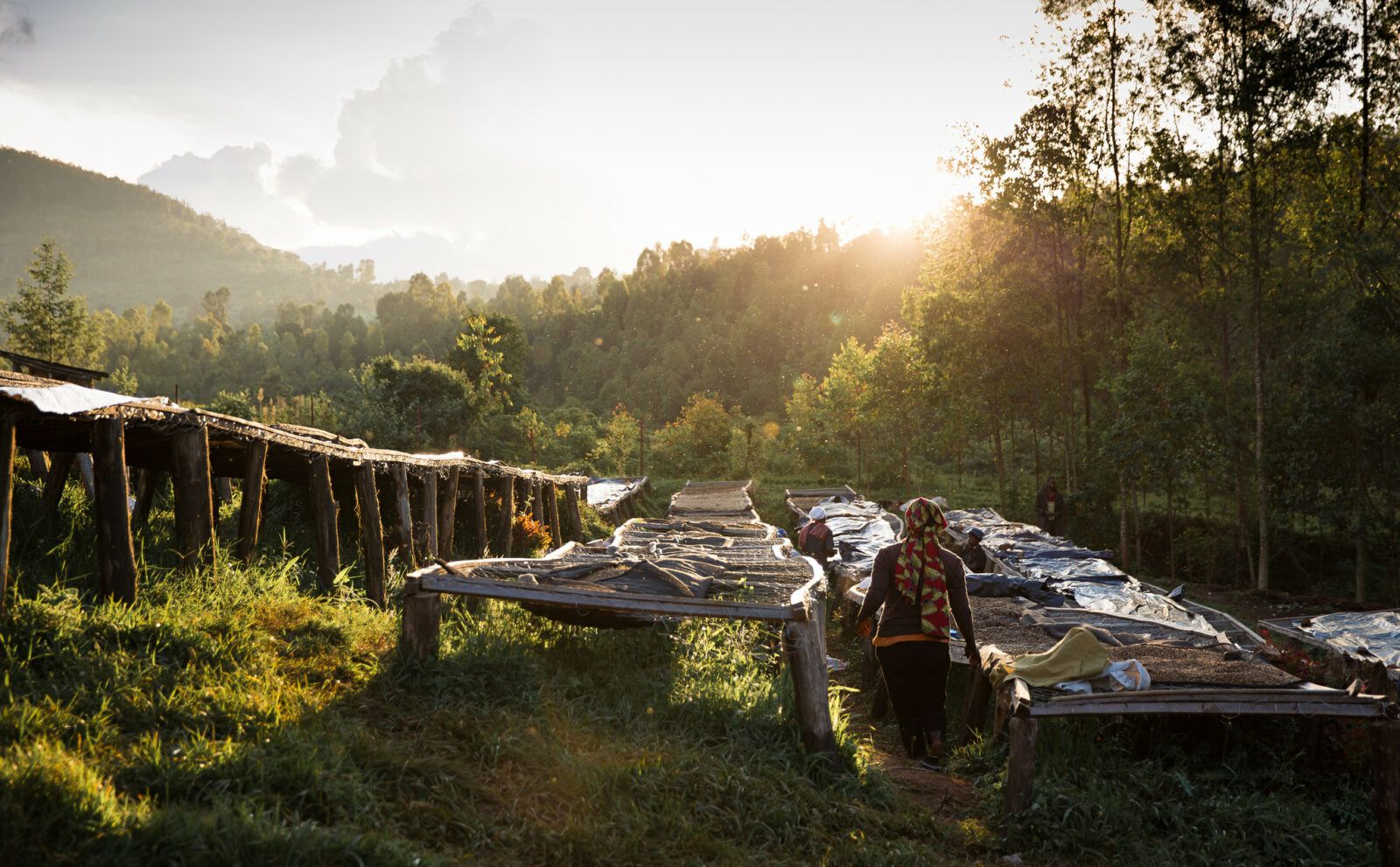 Agronomists have long understood what the general public is only beginning to grasp: We are facing a global food security crisis of catastrophic proportions. In order to feed the projected population of 9.7 billion humans by 2050, food production must increase by 50 percent—a daunting task in the midst of accelerating global warming. Scientists estimate that in a business-as-usual scenario, climate change could cut crop yields by up to 25 percent, while continued expansion of agricultural land to grow more crops threatens forests, biodiversity, and water supplies—priceless resources long overtaxed by humanity.

But what if the world could eliminate this enormous projected food deficit on existing cropland? It’s entirely possible—if we close the gender gap in agriculture.

On average, women comprise 43 percent of the agricultural labor force in the Global South—and as much as 70 percent in some countries—and are just as skilled as men at the complex endeavor of farming. Additionally, about 400 million women are involved with livestock agriculture, making up two-thirds of poor livestock keepers. It comes as no surprise that in addition to this quantified labor, women also do the vast majority of unpaid labor, such as childcare, elder care, household chores, and cooking.

Despite these invaluable economic contributions at the local, national, and global levels, women in many countries cannot own property or are excluded from important government or community decision-making processes. Where such gender discrimination is not part of the law, customary rules and practices can often limit women’s access to key resources, like technology, training, or financing.

Women are likely to be more affected by climate change than men, too, since they are more dependent on local natural resources. Tasked with finding water, fuel wood, and food, women are roving farther to meet basic household needs as droughts and floods bring unexpected and violent changes to vulnerable landscapes. And women tend to be poorer, limiting their options for action in a drought, flood, or other extreme weather scenario.

All of these limiting factors reduce women’s access to resources, and ultimately their economic autonomy and political capital. That’s a shame, because studies show that the more power women have, the healthier their communities will be. Simply put, women are more likely to spend their income on food, clothing, and health-related items for their families than men, to dramatic effect. One study showed a 20 percent increase in childhood survival rates when women controlled the household budget.

According to the UN Food and Agriculture Organization, if women farmers were to have equal access to resources, education, financing, and land rights, they could increase the yields on their farms by 20 to 30 percent.

Rainforest Alliance trainers work with women farmers all over the world, like Ghanaian cocoa farmer Vida Tsatso Boaful, to promote climate-smart agricultural practices. Climate-smart agriculture methods include water conservation and protection, the planting of native shade trees, mulching to retain soil moisture and health, and the use of organic fertilizer to increase yields and diminish the economic pressure to expand cropland by razing forest. These climate-smart farming methods not only reduce a farm’s greenhouse gas emissions—they increase its ability to sequester them.

Since adopting climate-smart methods on her farm, Boaful reports an increase in yields from three sacks of cocoa per acre to about 10 bags per acre. Her kids are also now in school.

“I used to feel intimidated amongst my fellow farmers, but after some time in this program, that inferiority complex has vanished to the extent that I can even speak boldly in the presence of the men,” she said.

“I think other women in other cocoa farming communities can do the same, or even better, when trained.”

Our experience in the field confirms what forward-thinking agronomists have been saying for some time: women are an essential asset in the fight against climate change and the impending global food crisis. Gender equality is not only a question of human rights, or increasing economic activity in developing countries. It is the key to effectively meeting some of the greatest challenges facing humanity.